Of the consoles that will see the light of day next November, the ones that will launch first are Microsoft’s “winning hand” for the new generation; We speak, how could it be otherwise, of the xbox series x and her little sister Xbox Series S. Two suggestions that we have written extensively about; Discussing from the possible intentions of Microsoft to the size of each of them.

Both models will be launched on November 10th, but for the impatient who want to have it at home from the first moment, Stores like XtraLife have already opened their reservations, in the specific case of the above transaction, with guaranteed delivery for the next day of November 10th; so that those who are these more far-sighted players have their console in each on the same day of departure.

As usual, in addition to the individual consoles, we find sets for two models of the Xbox series, including some interesting proposals such as the Xbox Series X with Assassin’s Creed Valhalla or the small Xbox Series S with compatible headphones at a reduced price . . .

To this campaign are added those that we usually see in the well-known virtual store, so when making the reservation we can add extras such as: an Xbox series tech t-shirt and a small Halo figure Gift. In the same way, by reserving the Series X or S we have access to offers of 20% on controllers for the console, both those compatible with Xbox One and those that will be launched together with the new models; and a 40% offer when you purchase a 3-month Game Pass Ultimate pass. All this, in addition to the multitude of titles listed for the first months of the console’s life, challenges us to make the most of the console as soon as it enters the threshold of our home.

note: Gifts/incentives are limited based on reservations. 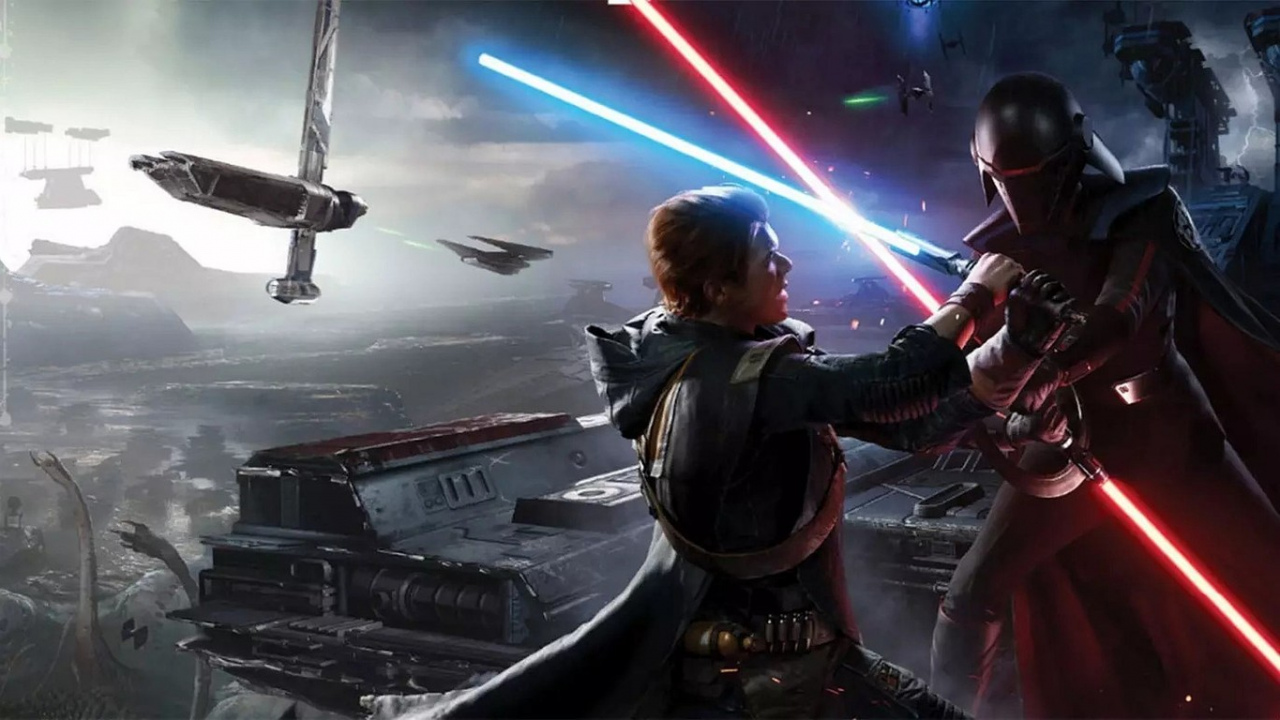 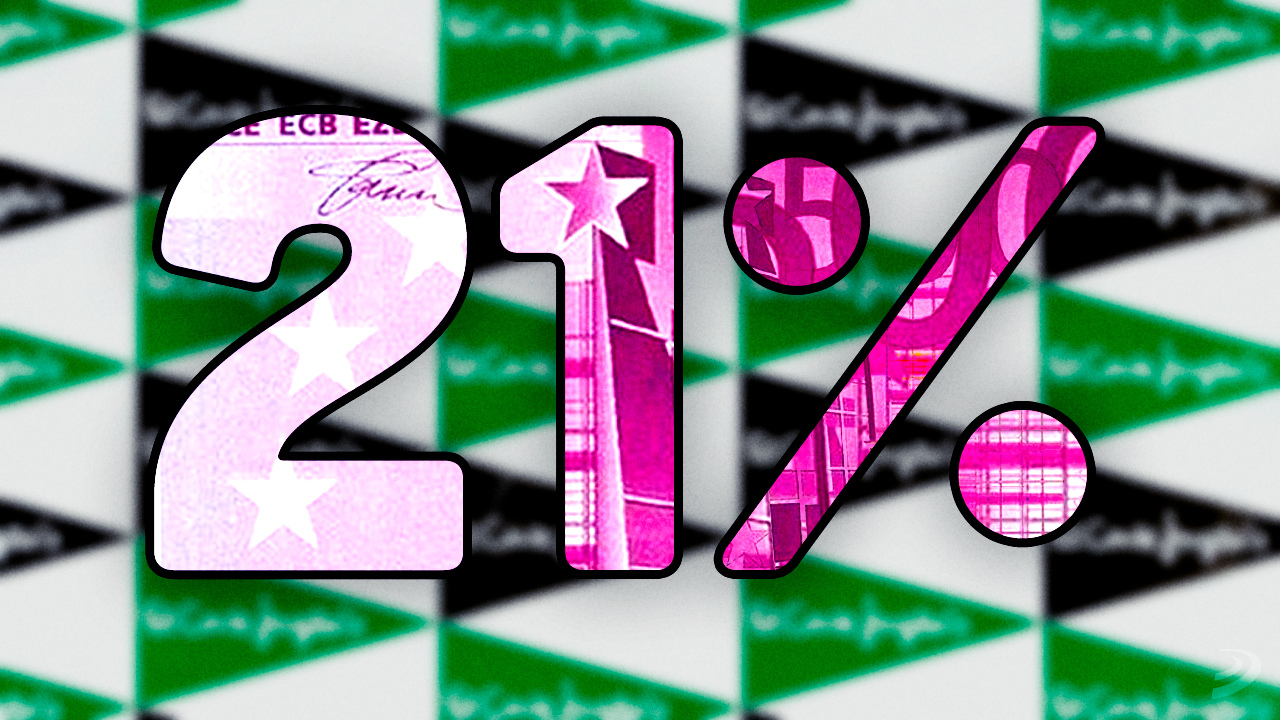 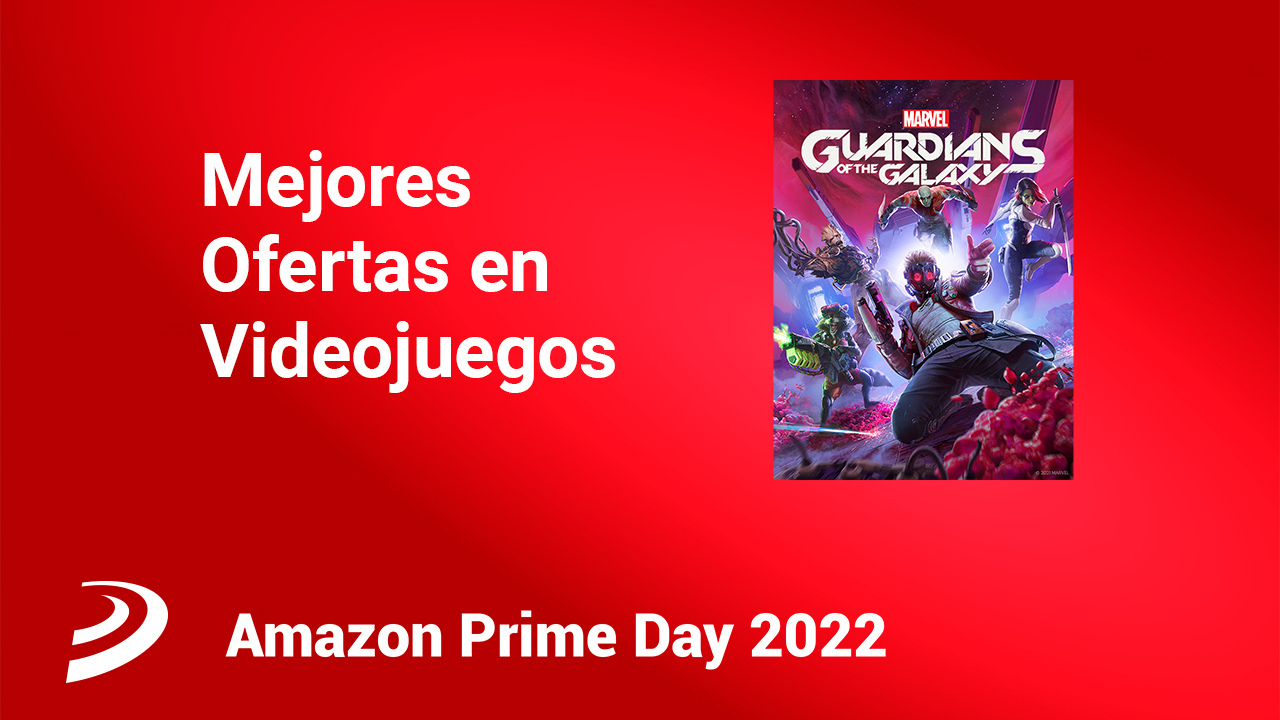